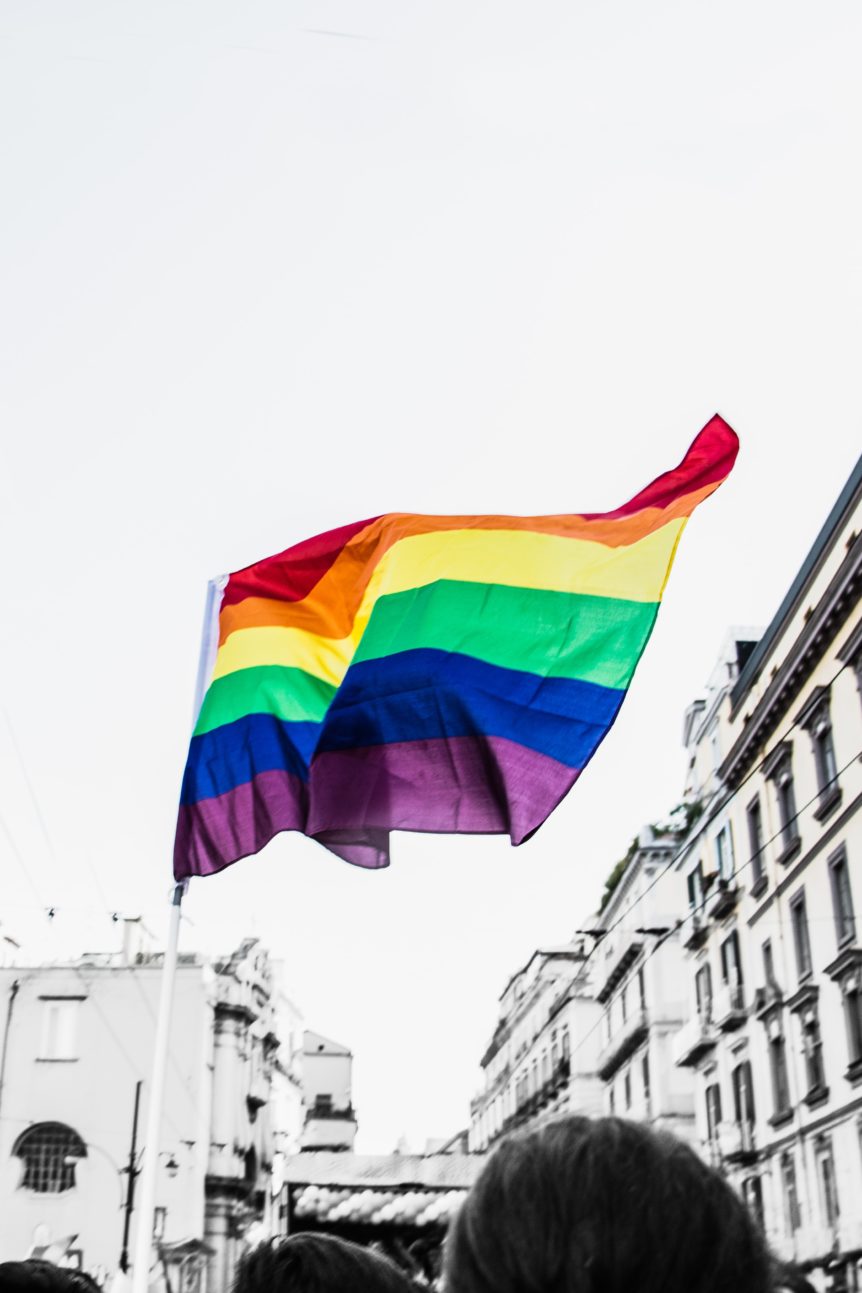 The discussion encompassing LGBTQ+ rights and diversity in the wedding venue industry and its neighbouring businesses has been something I have been longing to address for quite some time. I have been in the wedding industry for many years and have had the ability to experience both the welcoming, loving nature of the industry as well as the long-established traditions that have become frankly outdated and uninviting. For many of us, this extra time of solitude granted in light of ‘lockdown’ has brought about extended periods of self-reflection, learning and unlearning which has oftentimes uncovered truths and discussions that should have been had many, many moons ago. Because of this, I thought it only right that I start a conversation here at Zoe Binning Ltd. that seeks to address some of the tired ways in which wedding venue businesses fail to acknowledge the LGBTQ+ community and how, as businesses, we can begin to combat this and build better, more profitable companies.

For decades now, businesses have profited both knowingly and unknowingly from the pink pound. For those of you who might not be familiar, the pink pound or the pink economy, is what is known as the commercial spending power of the LGBTQ+ community and unsurprisingly, the market is a big one. Writing for the British Academy in 2018, Queer History lecturer, Dr Justin Bengry, established that an Ingenious Group marketing conference in 2006 discovered that the pink pound was at that point already worth some £70 billion to British business. Furthermore, at a recent estimation of £6 billion per year, the buying power of the LGBTQ+ community is surely not to be underestimated.

While it may then seem simple to profit from this, it is crucial that we can acknowledge from a business and an individual perspective that benefiting from a marginalised community within society comes with a deep level of responsibility. It isn’t enough to appeal to the LGBTQ+ community on behalf of profiting alone. Directing your business towards the cashflow of the pink pound means that your work environment, work ethics and individual beliefs align with that of uplifting the gay community, not simply capitalising on it. To put it simply, do not try to capitalise on the pink pound if you are not ready to fully embed LGBTQ+ culture, pride and acceptance into your business. Be clear that this blog post is not a tool you may use to grow your business unless you welcome the use of the pink pound, along with the people behind it.

Despite the undeniable scale of profitability that the pink pound offers, it has also served as a damaging means to hurt those within its own community as businesses merely serve to cash in, dismissing those that the pink pound represents. This has become known as pinkwashing, in which businesses and retailers seek to profit from the LGBTQ+ community through extensive PR stunts, giving the appearance of inclusivity when in reality only damaging the movement further. Knowing and recognising these habits within your own business is a crucial step in becoming both a more inclusive and profitable business but more importantly, a better activist and ally.

In fact, according to the latest release from the Office of National Statistics, the number of heterosexual people within the UK has decreased while the proportion of people identifying as lesbian, gay or bisexual has risen from 1.6% in 2014 to 2.2% in 2018. To put that into perspective, in 2018 there was an estimated 1.2 million people aged 16 or over identifying as lesbian, gay or bisexual. So although 2.2% of the population might seem minute, the reality of the matter is far greater.

So, what can all of this mean for your business? Incorporating gay pride into your work environment can and will only mean good things. Acknowledging and widening the people you accept into your business will allow for such a depth of social enrichment that you’ll be surprised at yourself for not considering such a thing before. Being in the wedding industry, there’s no doubt you will be familiar with LGBTQ+ rights in relation to wedding ceremonies. On the 29th of March 2014, the first same-sex marriages in the United Kingdom took place following a law change in England and Wales, shortly followed by Scotland. Slowly but surely, Northern Ireland finally followed suit at the beginning of this year. Momentous as these occasions might seem, there is much work yet to be done and much of that work begins with us.

As members of the wedding venue industry, it is not enough to simply be accepting of gay marriage, we must actively advocate for the rights of the community. The time for sitting on the fence is over, in fact it is long overdue that we create the space LGBTQ+ couples deserve. There is room for everyone in this world, and as businesses it is our duty to demonstrate this. At the most basic level, if we are only displaying photographs of straight couples, most other couples are eradicated from the picture – be that intentional or not. In this sense we must work to include people of all sexualities, of all genders, of all races and of all backgrounds into our business. On one too many occasions, have I seen a couple been made to feel unwanted and undesired by a wedding venue whose ignorance is damaging to both their own business and to the couples they interact with. The time has come we change our narrative. It isn’t simply the bridal suite, it isn’t simply the bride and groom, it isn’t simply Straight vs. Gay. It is all spectrums, identities, intimacies and love in between, that binds the wedding community and helps us to grow. The pink pound is influential, but its origins and the people who hold it are far supreme.

To speak to Zoë directly, contact her on zoe@zoebinning.co.uk

To subscribe to Zoë’s newsletter, to receive all her thoughts and advice on the wedding industry and her latest posts direct to your inbox, you can do so here.